The most popular newborn photos of 2016! 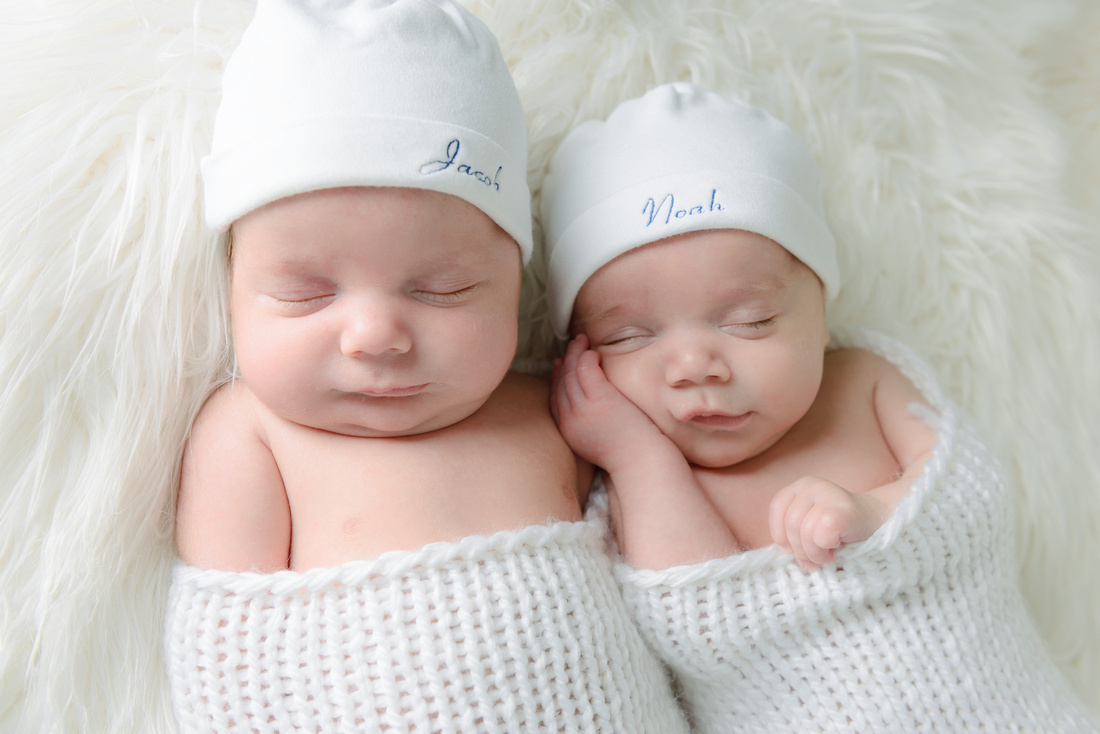 1. Jacob and Noah are actually triplets! I had to get some of these brothers while their triplet sister took a break to eat. This is one of my favorite photos of multiples. Noah rested right up against his brother. Hard to believe they will be turning one this month! 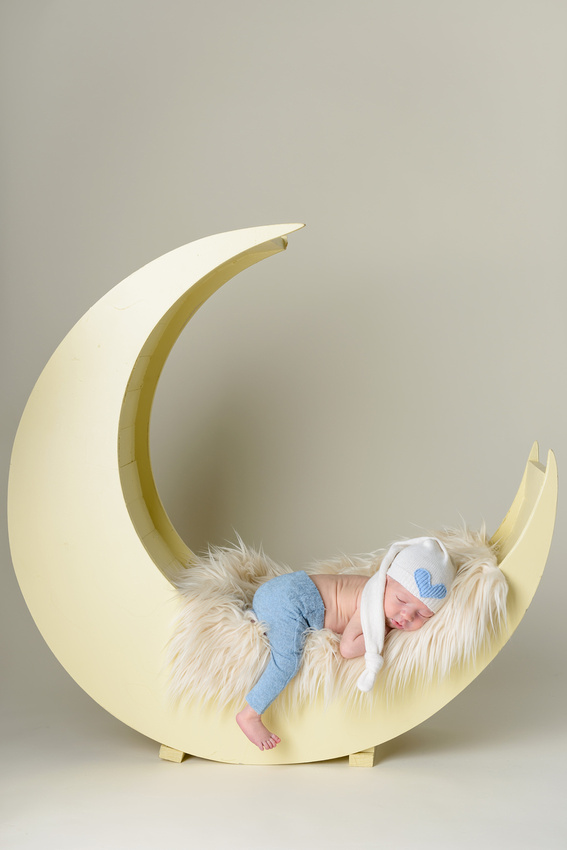 2. This moon prop is brand new this year. I was nervous that this little guy wouldn't sleep or pose well on this wooden prop, but I was wrong! He posed himself with his leg hanging off of the side. I almost didn't want to move him after the shot because he was sleeping so peacefully.

Moon: Mr. and Mrs. and Company 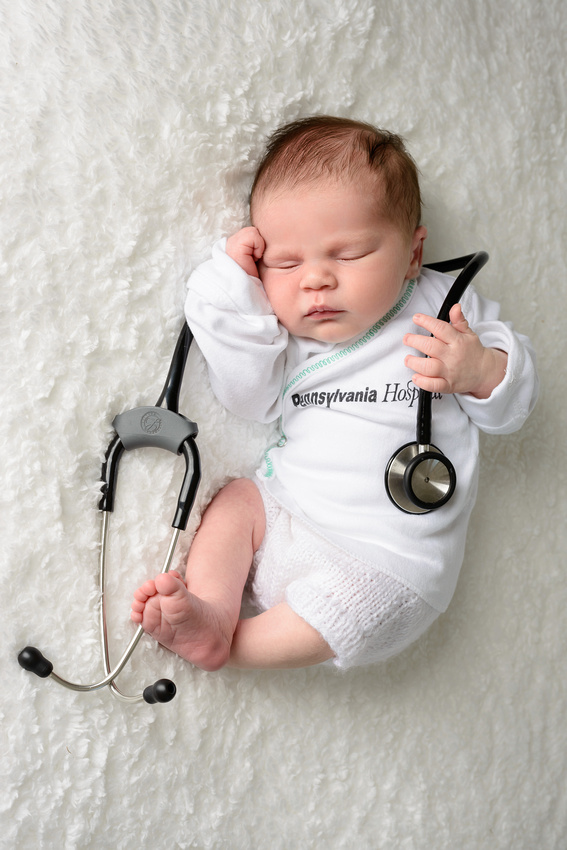 3. I love when parents incorporate their career into sessions. Silas' mommy is a nurse, so she wanted this shot with her stereoscope. It was actually much more difficult than I thought it would be to pose on him. It kept getting twisted and wasn't easy to bend. 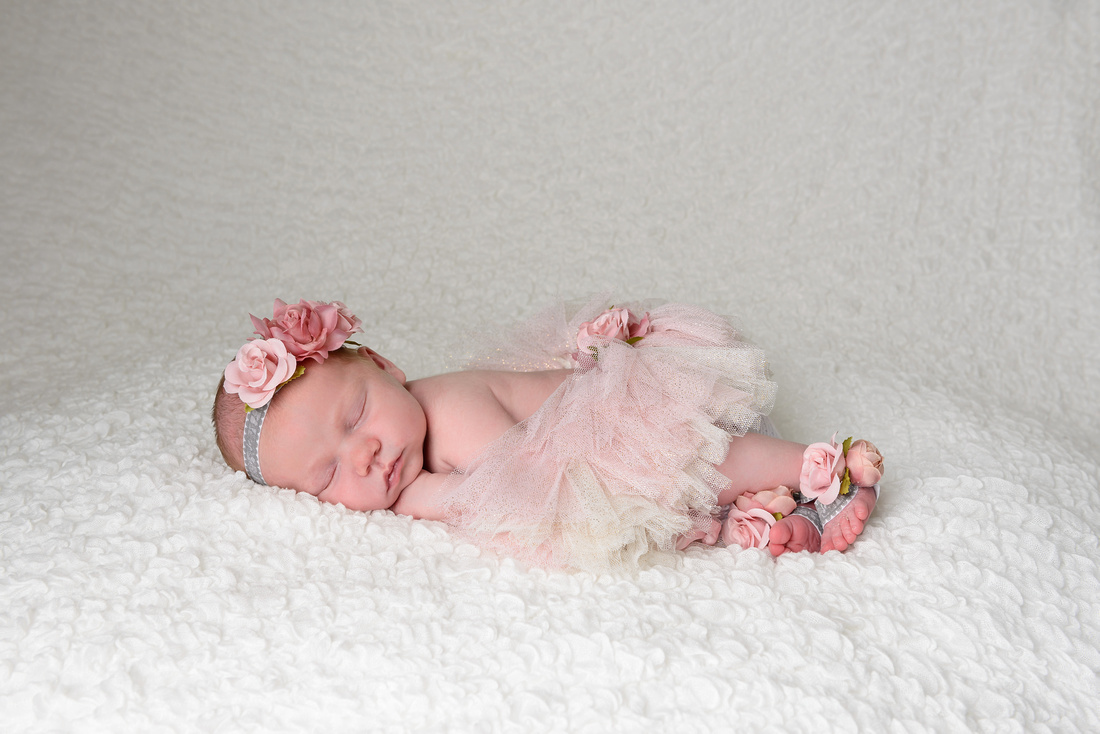 4. I was so excited when my son's former kindergarten teacher contacted me to take photos of her baby! She purchased this tutu set for the session and I loved it so much, I went and got it for future sessions. 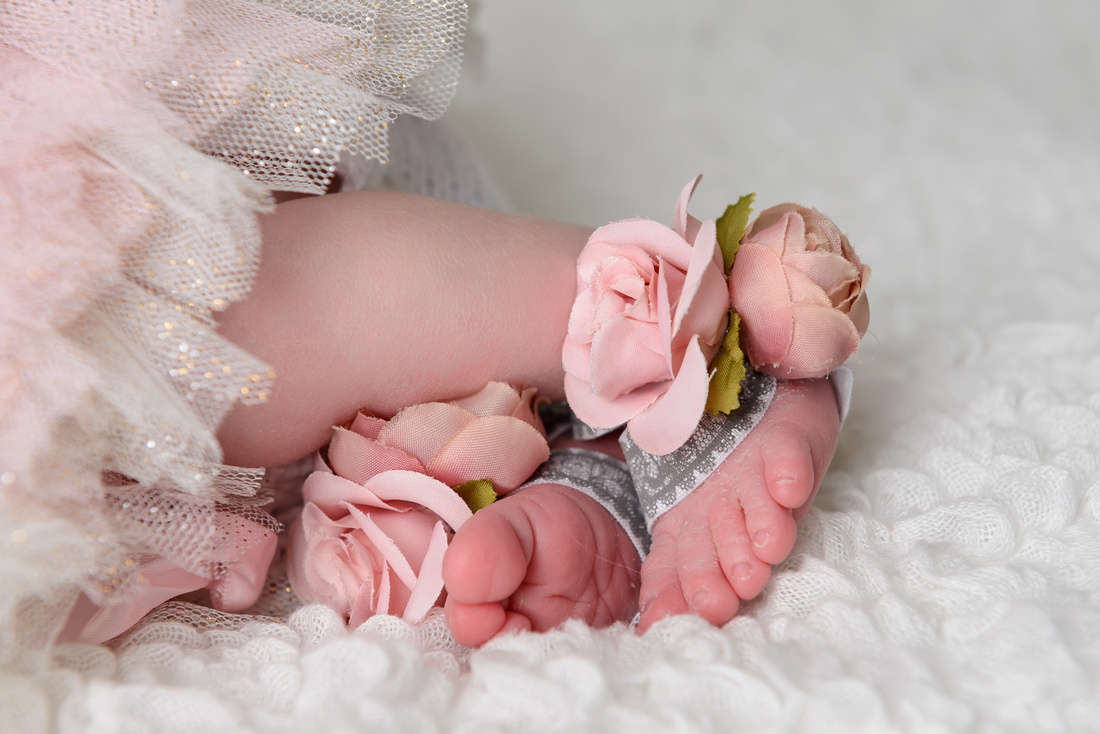 5. I had to include this shot from the same session. Many photographers forget to capture newborn details like feet, hands and eyelashes. Those shots are perfect to make a collage for the nursery. Truly a tiny dancer! 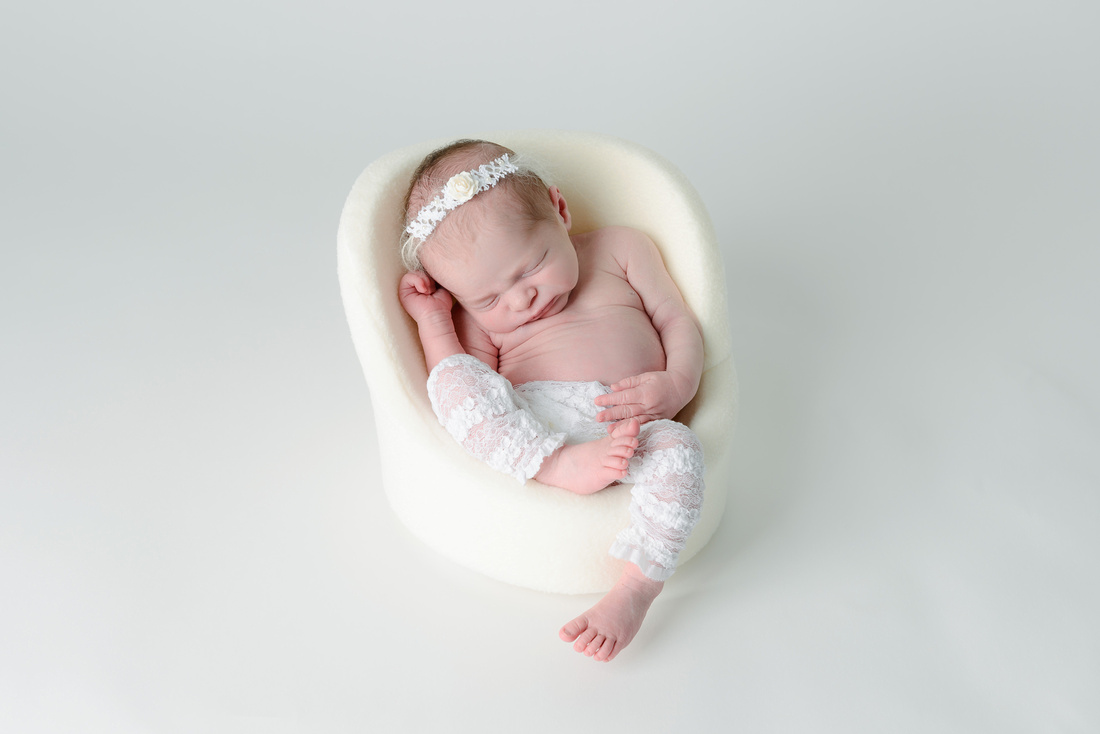 6. This tiny newborn chair was actually much harder to use than it looks! Everly took to it naturally and this is one of the first shots I got from her session. 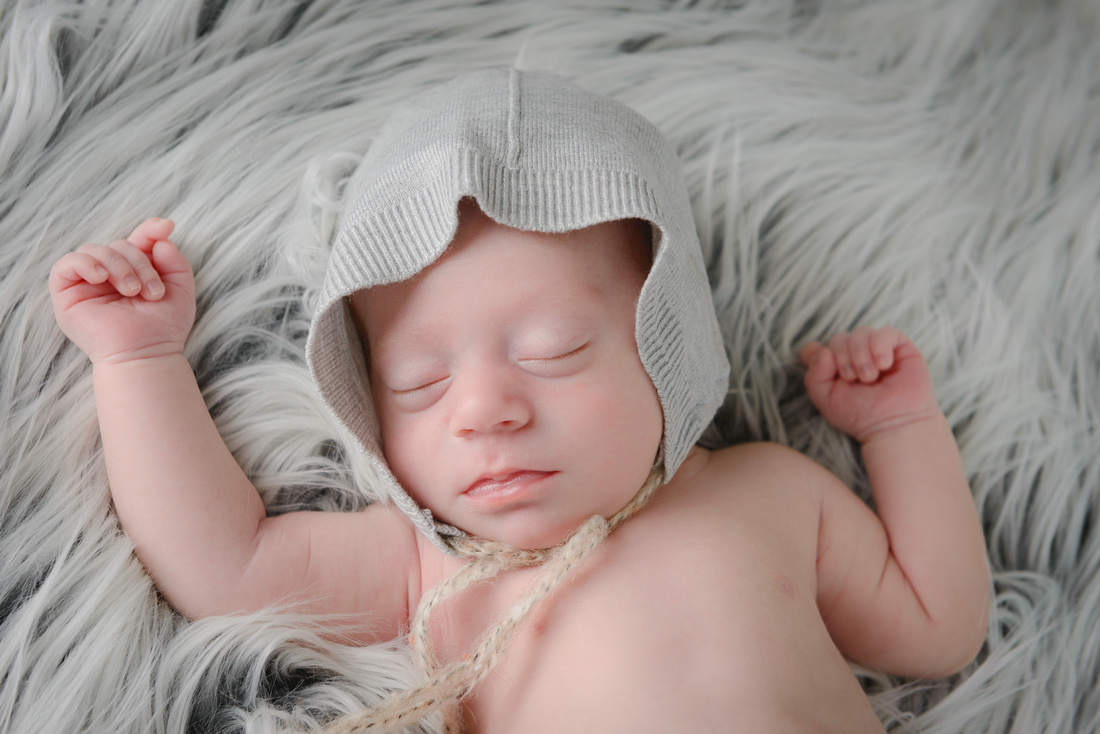 7. Ethan was a 31 week preemie. He was so incredibly peaceful just like his older brother who I also photographed. He looked darling in this gray bonnet. 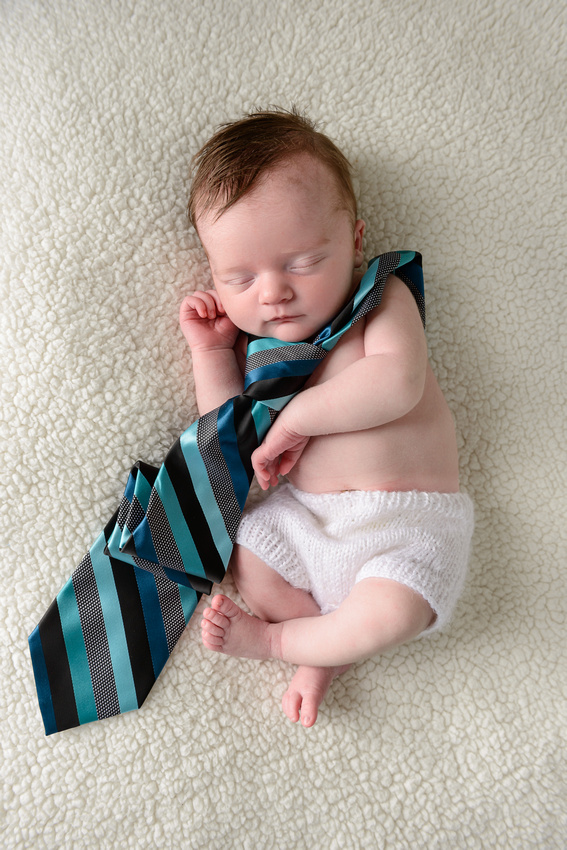 8.How about this newborn photo for the office? Brody's dad brought in one of his ties. Even though Brody was an 8 pound baby, he was still super tiny in comparison to this long tie.

9. Natalie looked so pretty in this custom peacock set! I love the contrast of the bright blue with the soft white background. 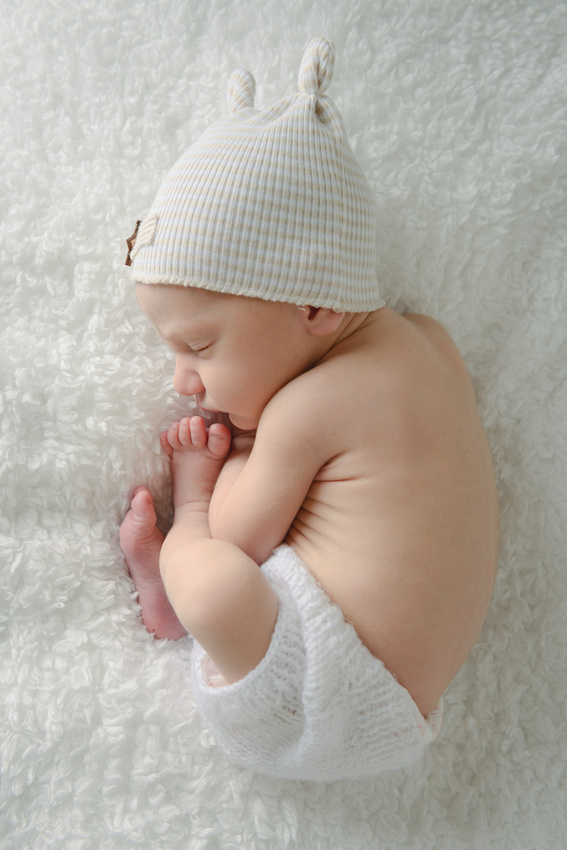 10. Joseph Thomas (JT) was one of the oldest babies I photographed this year at 17 days old. I normally only take infants under 14 days old. JT was easy! He slept nearly the entire session and despite being a little older than most of the babies I work with, he curled up into even the most difficult poses like the "Taco Pose" seen above.